PO closures and access to cash debated in Parliament

Both debates highlighted the vital role subpostmasters play in their communities, along with the public’s overwhelming desire to ensure the post office network’s protection.

Subpostmasters were praised by numerous MPs for the part they have played in supporting their local communities throughout the pandemic, and for “going above and beyond”.

The NFSP contributed material to the debate and NFSP research was cited by MPs, many of whom recently met with CEO Calum Greenhow and Public Affairs Manager Ruth Buckley-Salmon to discuss the future of the network and subpostmaster remuneration. Both debates have been published in full on Westminster's Hansard website, and can be found HERE and HERE. A Government report that informed parliamentary proceedings (detailing the impact of PO closures on local communities) can also be found HERE.

The NFSP is continually lobbying elected officials on a range of issues that affect members’ businesses. Any members wishing to raise a local or national issue for the NFSP to work on should contact Ruth Buckley-Salmon at ruth.buckley-salmon@nfsp.org.uk. 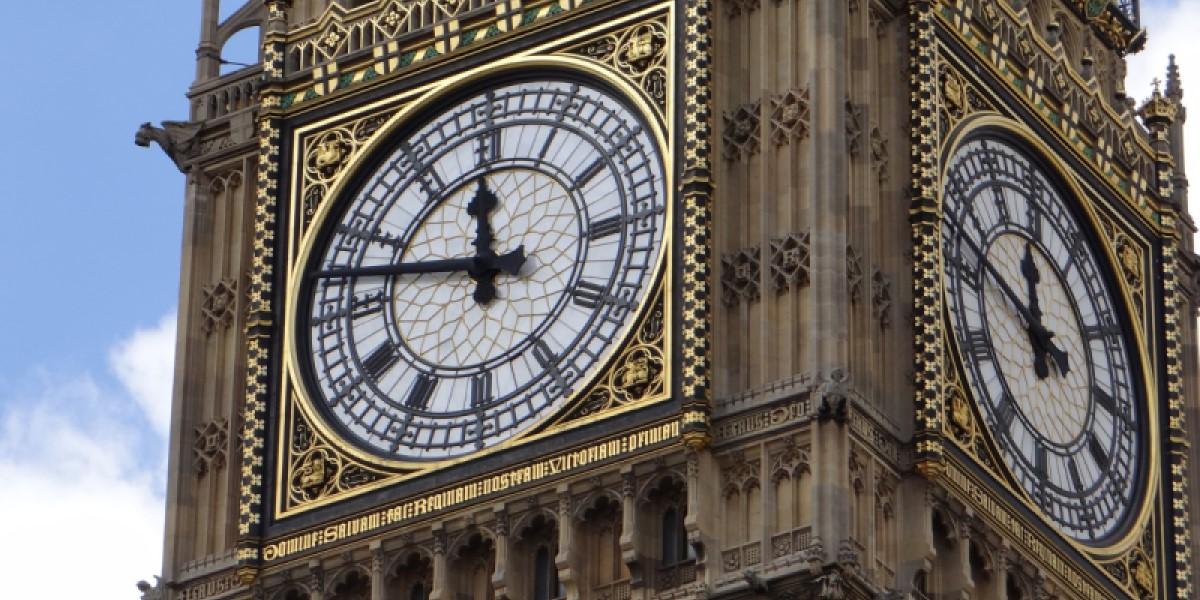 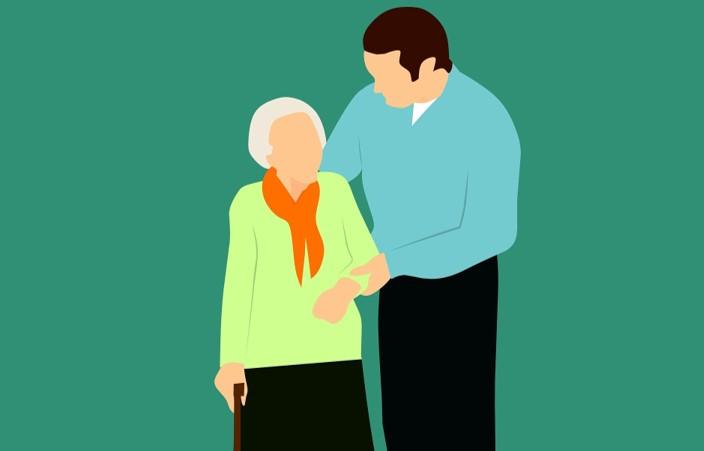 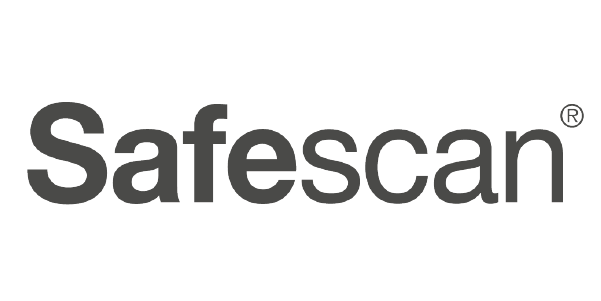