The NFSP welcomes today's verdict which has overturned the convictions of 39 victims of the Horizon scandal.

Last month we heard shocking revelations – including that Post Office Ltd (PO) may have destroyed evidence and that people within PO may have known Horizon was not reliable yet continued to prosecute.

Today’s verdict may lead to claims against PO for malicious prosecution and for compensation. The NFSP believes that every victim of the Horizon scandal should be appropriately compensated. As the shareholder of PO, Government needs to step up and fund any such compensation.

Further, any information on what PO and Fujitsu provided to Government about the reliability of Horizon, should be released as it is in the public interest.

The NFSP challenged PO many times on the reliability of Horizon and was always told that the system was reliable. Clearly it was not the case that Horizon was reliable and the signs are that many within PO knew that.

The NFSP should have done more under its previous leadership to challenge PO privately and in public and to prevent people from falling victim to this extended miscarriage of justice. We can’t change the decisions of the past, but the NFSP is committed to ensuring that nothing like the Horizon scandal ever happens again. 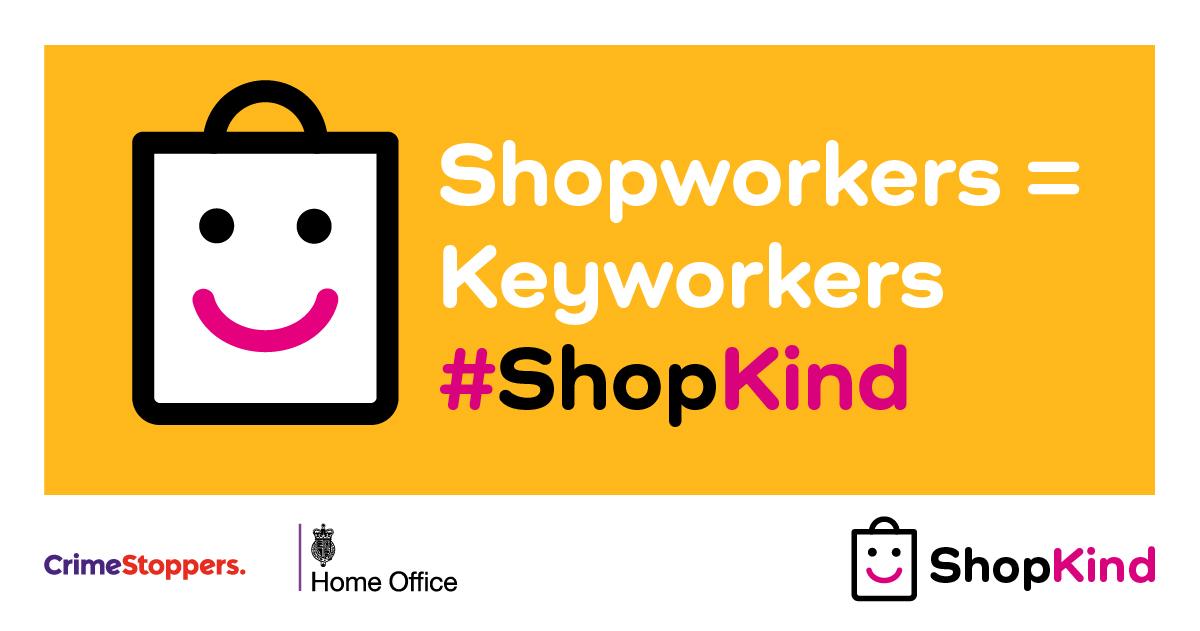