UK shoppers ‘cautiously optimistic’ in the run up to Christmas 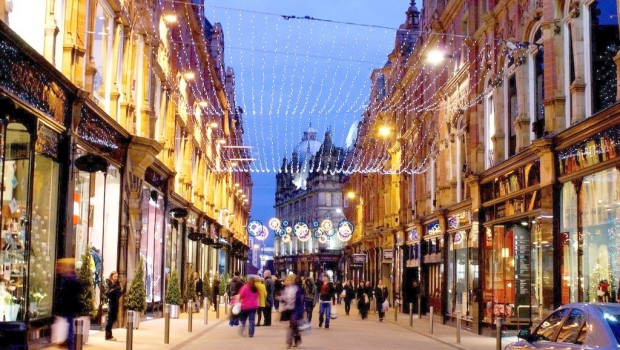 Although not as upbeat as the figures published in late 2015 and early 2016, this shows an improvement in sentiment compared with last year and the beginning of 2018, which reflects the continued low levels of unemployment and the highest wage growth in almost a decade.

The age group which thinks that they will be worst off are the so-called Baby Boomers (born between about 1945 and 1962); however the over 65s are no longer as negative about their prospects as they have been in the past.

Lisa Hooker, Consumer Markets Leader at PwC, said: “Despite the recent negative indicators, both politically and economically, this may be a sign that consumer spending is more resilient than some observers expect, potentially buoyed by low unemployment and relatively high wage growth.

Meanwhile, a separate survey of more than 2,000 UK consumers by online insurance provider bobatoo.co.uk found that 66% of consumers are planning to spend less this Christmas compared with last year. In addition, the majority of people plan to spend £100-£200 on food, drink and decorations.