The UK a long way from being a cashless society, new report finds 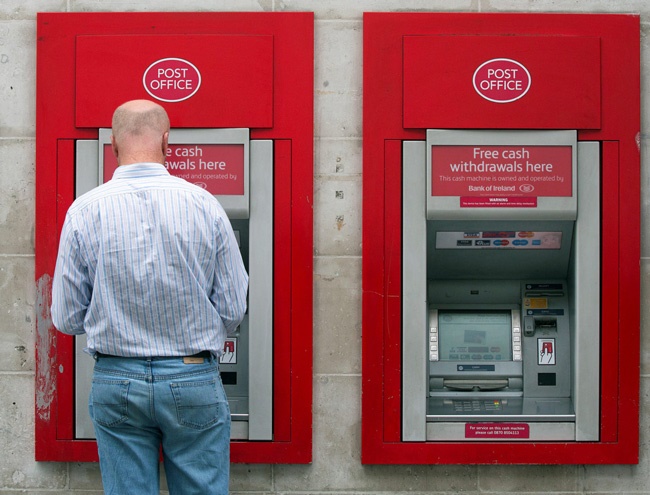 The UK is not ready to go cashless, according to the findings of the independent Access to Cash review, which has published its interim report today (19 December).

The number of Link ATM cash withdrawals for the year to November 2018 is down by more than 5% against the same period in 2017.

Cash, says the report, remains a necessity for about eight million people, or 17% of the population.

The findings were welcomed by retail trade bodies. In the convenience sector, cash is still the most common method of payment, with more than three-quarters of customers (76%) paying in cash, and providing access to cash through ATMs remains an essential service that helps other local businesses that may not have the option of accepting card payments.

Natalie Ceeney, chair of the Access to Cash Review, said: “The decline in the use of cash has been dramatic, and with rapid technology development and adoption this trend will continue.

“But for millions of people in the UK, cash is not a choice, it’s a necessity. If we don’t plan carefully for a world of lower cash, in other words, if we sleepwalk into a cashless society, millions of people will be left behind.

“As cash use continues to fall, we need to safeguard the use of cash for those who need it, and at the same time work hard to ensure everyone can participate in this digital economy.”

Figures from the 2018 edition of the Association of Convenience Stores’ Local Shop Report show 46% of convenience stores offer a free-to-use cash machine, with 16% offering a charged ATM.