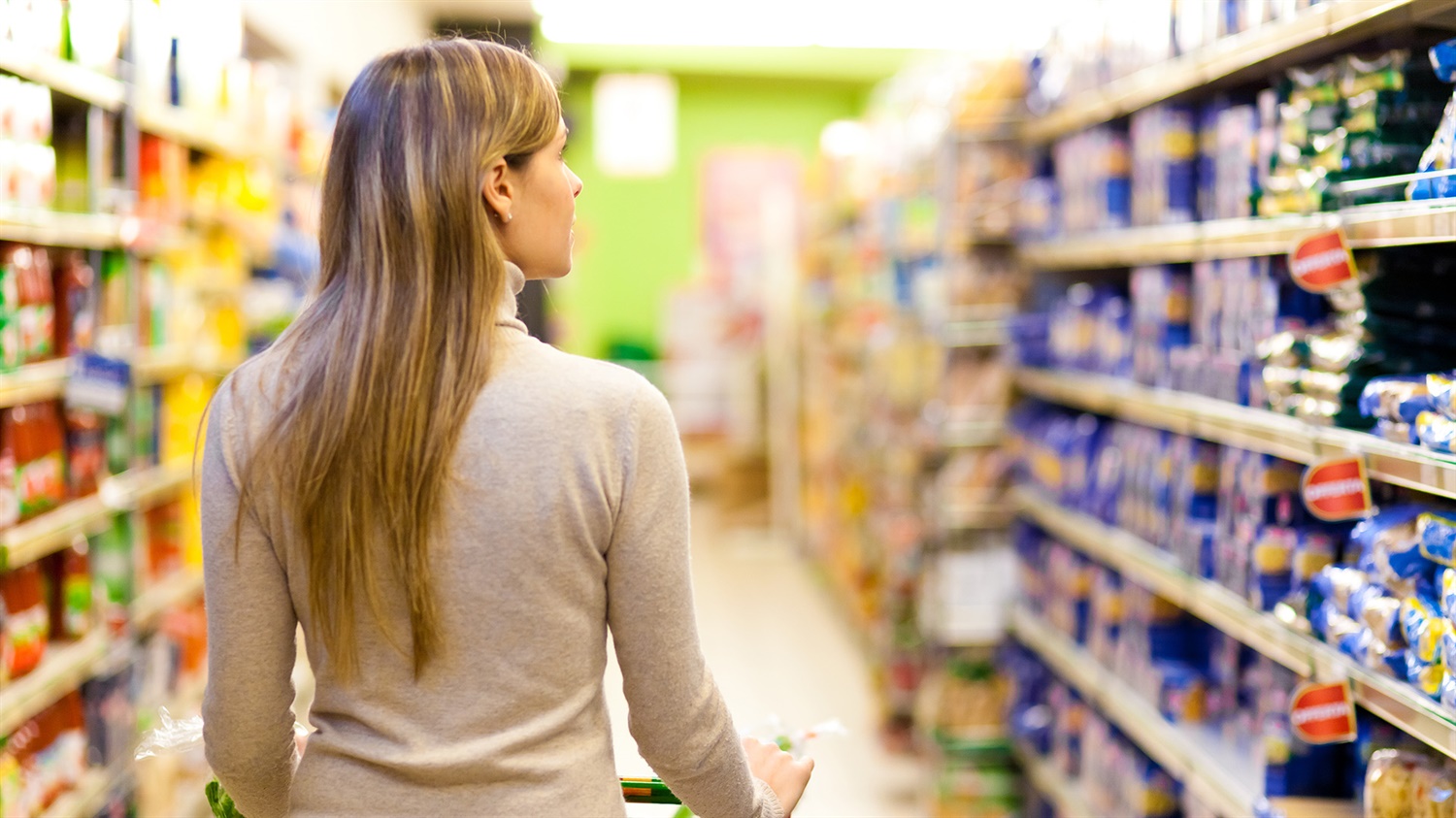 Consumers spent an average of £7.05 at convenience stores in December, 10.5% more than during the rest of the year, according to new figures from an independent researcher.

However, The Retail Data Partnership data reveal that December year-on-year growth was just 0.9%, compared to full year growth of 3.7%.

The survey found footfall decline improved slightly during the festive quarter and in December, when it reached -1%, compared to the yearly average of -2.8%.

The research shows that independent c-stores in East of England, Scotland and Wales performed well in December, but stores in London and the South East underperformed compared to the national average in terms of footfall and basket spend year-on-year growth.

Stephen Burnett, managing director of The Retail Data Partnership, told Talking Retail: “Although trading conditions are tough for everyone, especially the high street retailers, independent c-stores can capitalise on their unique role of providing good food and relevant services to their local communities.

“Engaging with their shoppers via loyalty programmes, informing them of new products and tailored promotions via in-store media screens, are some of the ways that independent stores can sell added value quality food and services relevant to their shopper base. The better retailers amongst our customer base are still managing to increase turnover and profitability.”