Six subpostmasters have had their convictions reversed after being wrongly accused of theft/fraud due to errors within the Horizon IT system.

The acquittals were delivered at a hearing on Friday 11 December at London’s Southwark Crown Court.

The six cases were the first of a total of 47 that have so far been referred to the Court of Appeal by the Criminal Cases Review Commission (CCRC). In October, Post Office Ltd (PO) confirmed that they would not be opposing 44 of the cases.

The remaining 41 cases will be heard in March 2021, while a further 14 convictions are currently being considered by the CCRC, and many more prosecutions are under scrutiny.

NFSP CEO Calum Greenhow said: “We are delighted to hear that the reputations of these subpostmasters have finally been restored, but there is still a lot more to do. We would like to see justice for all of our colleagues who have lost their reputations, businesses, and liberties as a result of the dispute, which must include the reimbursement of any financial losses. The way they were treated in the past is unacceptable, and PO must ensure that they are open and transparent so nothing like this happens again.

“The NFSP believes that colleagues who are investing their own capital into the post office network should have complete confidence in the Horizon computer system. That is why we are calling for an external audit of Horizon to be carried out and published annually.”

Nilesh Joshi, NFSP Non-Executive Director for London who oversees the NFSP’s legal and regulatory support, said: “It is critical that we continue to support members and address any potential issues as soon as they arise. In response to Justice Fraser’s ruling last year, we are setting up an accredited training programme to ensure that NFSP representatives support members during any contractual issues they face with PO, which will enable us to monitor any emerging issues. We now store this information centrally so that we can very effectively pick up any trends and raise them with PO on behalf of subpostmasters.”

In another development, The Metropolitan Police have opened a criminal investigation into Fujitsu staff who gave evidence during trials which led to subpostmasters being convicted. The NFSP will keep you updated as the investigation progresses.

If you have any concerns about the Horizon IT system, please contact your local NFSP Branch Secretary, or get in touch with us at communications@nfsp.org.uk or 01273 452324.

If you have been affected by any issues relating to the Horizon dispute, you can also apply to take part in the Post Office Horizon IT Inquiry by going to https://www.gov.uk/government/publications/post-office-horizon-it-inquiry-2020 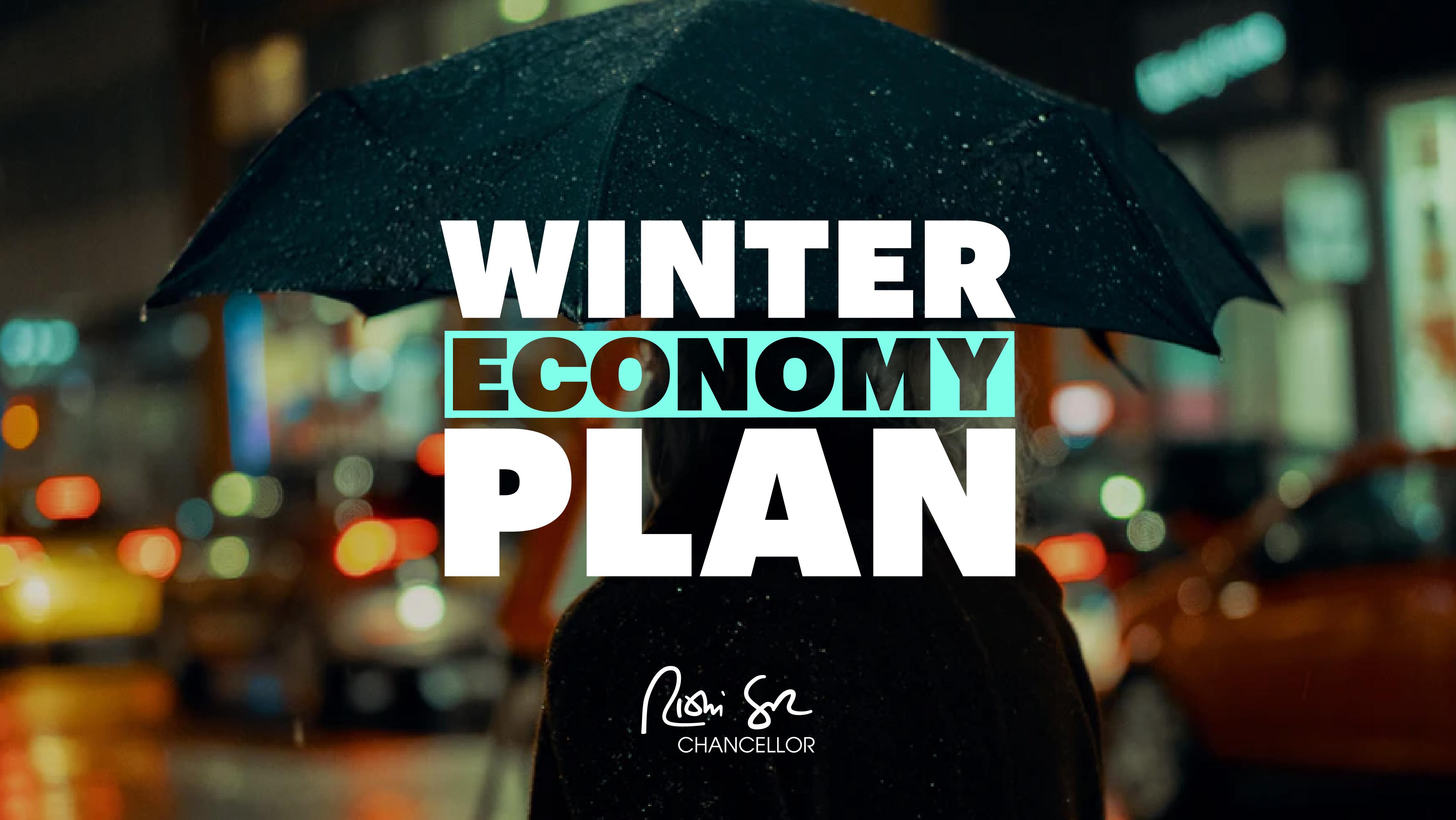