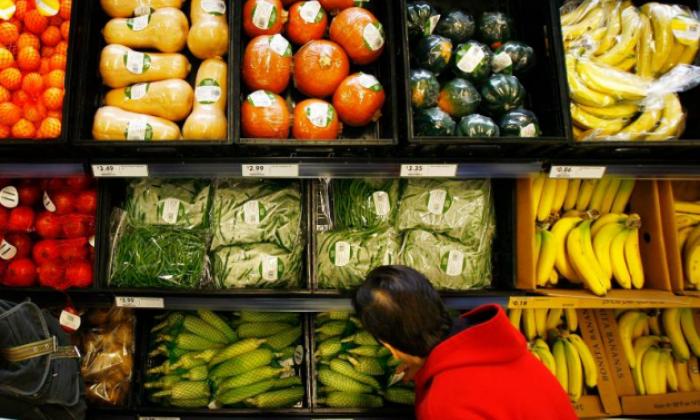 More than a million people in the UK live in ‘food deserts’ – areas where poverty, poor public transport and a lack of big supermarkets severely limit access to affordable fresh fruit and vegetables, according to a study by think tank Social Market Foundation and cereal maker Kellogg’s.

The report says 41% of these households do not have a car making it harder to get to good value supermarkets, while a third would never use online shopping, meaning they are more reliant of convenience stores, which it says are more expensive and have fewer fresh food options.

A survey carried out as part of the study found that nearly a third of respondents reported that lack of money was the biggest barrier to eating healthily (29%), followed by lack of time to cook (22%), while 18% said they did not know how to cook healthy meals.

The research found the most deprived areas include Marfleet in Hull, Hartcliffe in Bristol, Hattersley in Greater Manchester, Everton in Liverpool and Sparkbrook in Birmingham. Eight of Scotland’s 10 most deprived food deserts are in Glasgow, while three of Wales’s nine worst are in Cardiff.