Shoplifting offences recorded by the police decreased by 1% to 378,656 incidents in the year ending September 2018, according to new figures.

The Office for National Statistics’ annual Crime Survey for England and Wales revealed that the 4,651 decrease in shoplifting offences is the first decrease seen since the year ending March 2013.

In response to the figures, the Association of Convenience Stores (ACS) urged retailers to always report incidents of shop theft when they occur.

ACS chief executive James Lowman said: “The official statistics may show a slight decrease in the overall number of shop thefts being recorded by the police, but we know in our sector shop theft remains a huge problem for retailers. We are concerned that a fall in the number of recorded incidents could be as a result of retailers not reporting crimes in frustration at the lack of response from police, not necessarily as a result of the number of offences falling.

“We urge retailers to report all incidents of shop theft when they occur. Shop theft is a crime, and must be taken seriously by forces as it often leads to abuse and aggressive behaviour against retailers and their staff.” 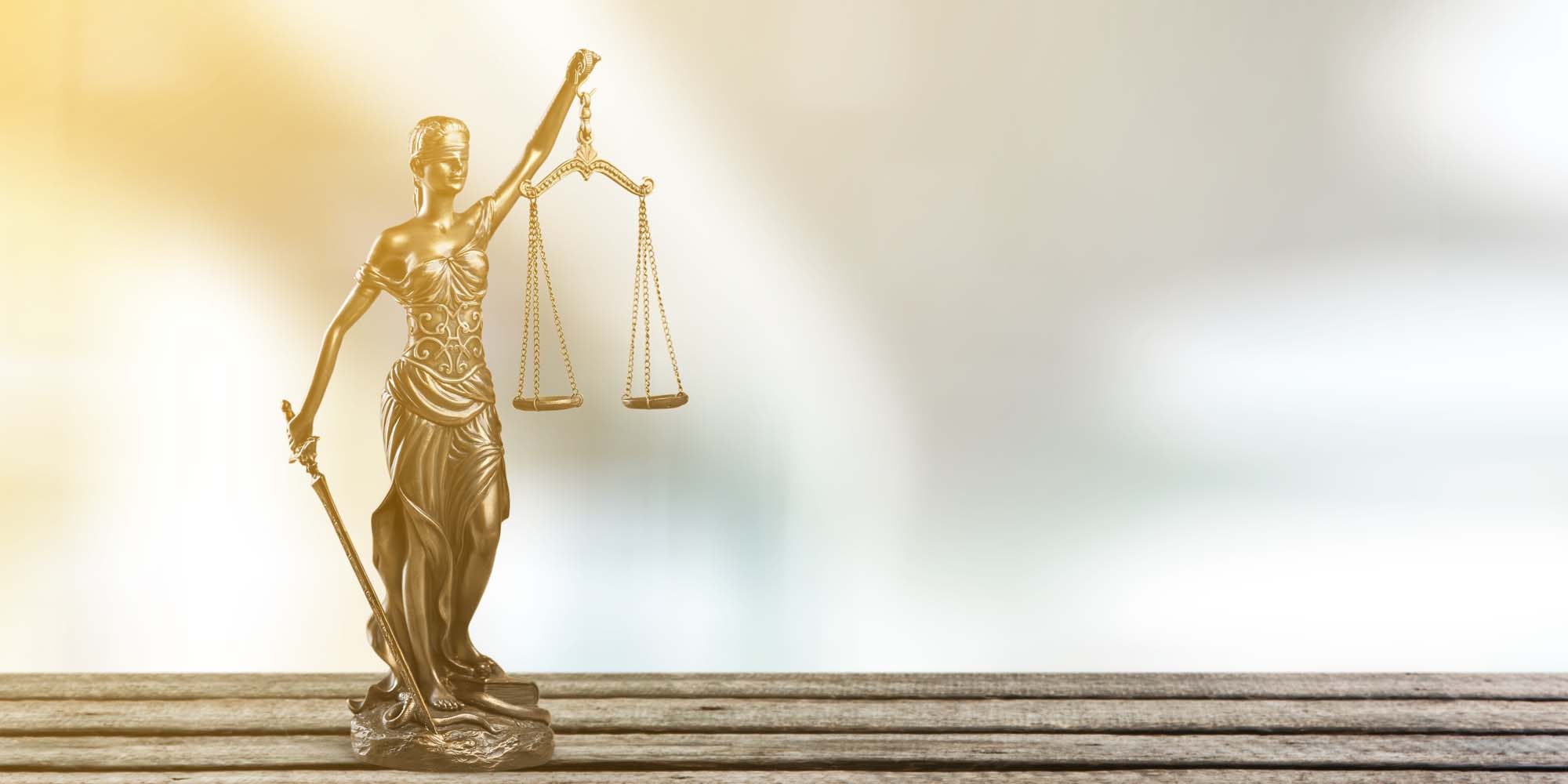 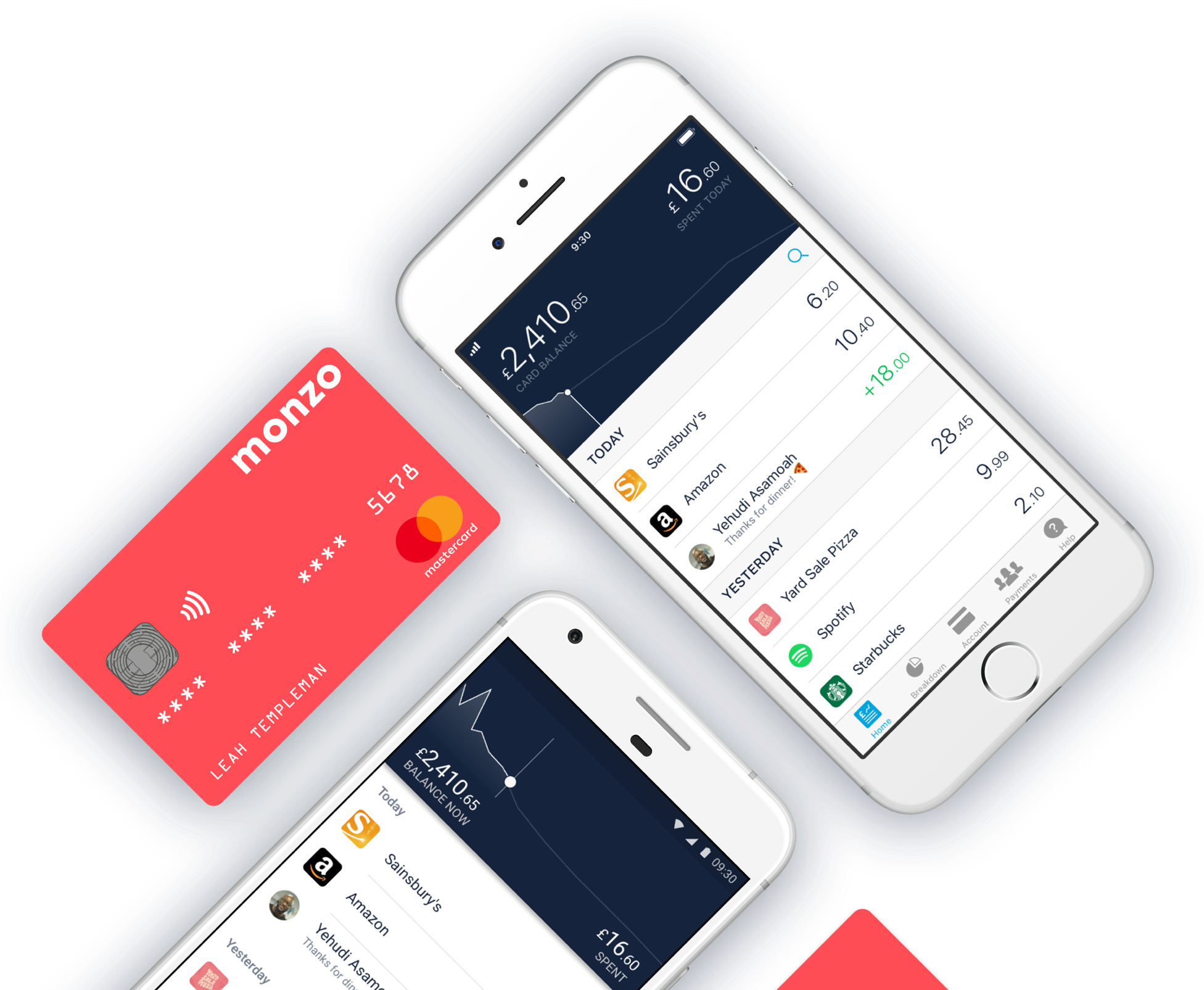 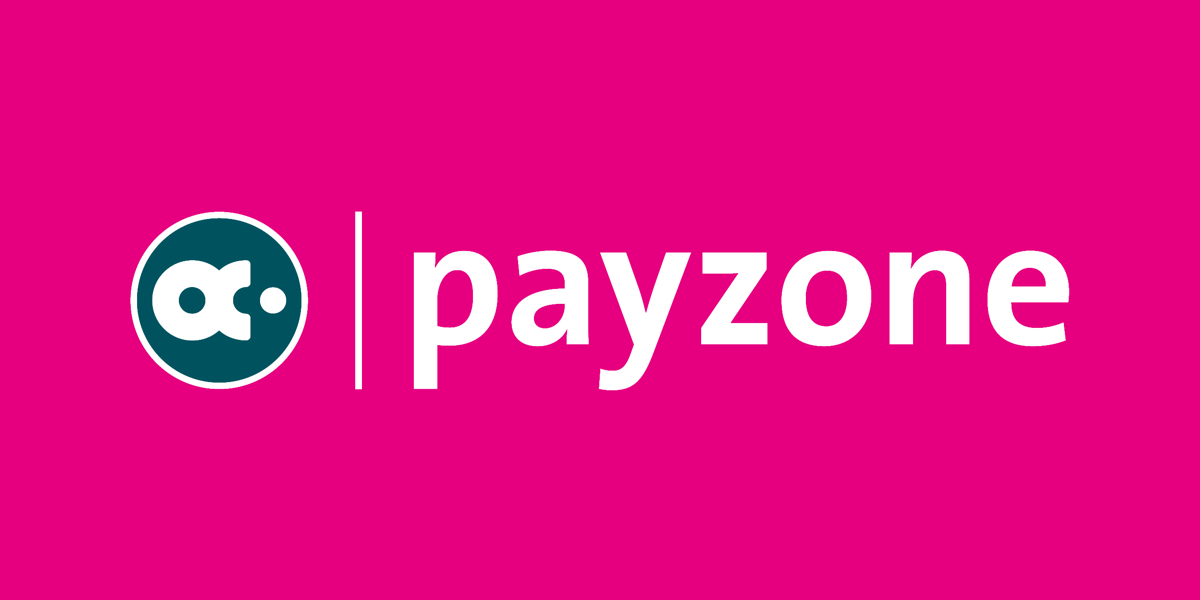