This morning, Post Office announced the main outcomes of the review of subpostmaster remuneration. Increases to remuneration worth a total of £20 million will be introduced from 1 April 2020.

The increases will cover:

·        Banking – an increase on withdrawals and a further increase on deposits (on top of the near-trebling of deposit remuneration rates already implemented this year).

·        Digital passport applications – rates will be brought in line with the paper Check and Send service.

·        Introducing a fixed element of pay for around 1,000 Local model offices in (mostly) rural areas – to help recognise the valuable community role these offices play. Further detail is expected on this element of the announcement soon.

Our full statement on the review outcomes can be read here

NFSP CEO Calum Greenhow stated: “To Post Office’s credit, they have listened to the NFSP as the collective voice of subpostmasters. But the work doesn’t stop there. It is imperative that we anticipate and adapt to future changes in the marketplace to ensure that subpostmasters are equipped and incentivised to grow their footfall and income. That is the only way we will be able to guarantee the long-term success of the overall business. 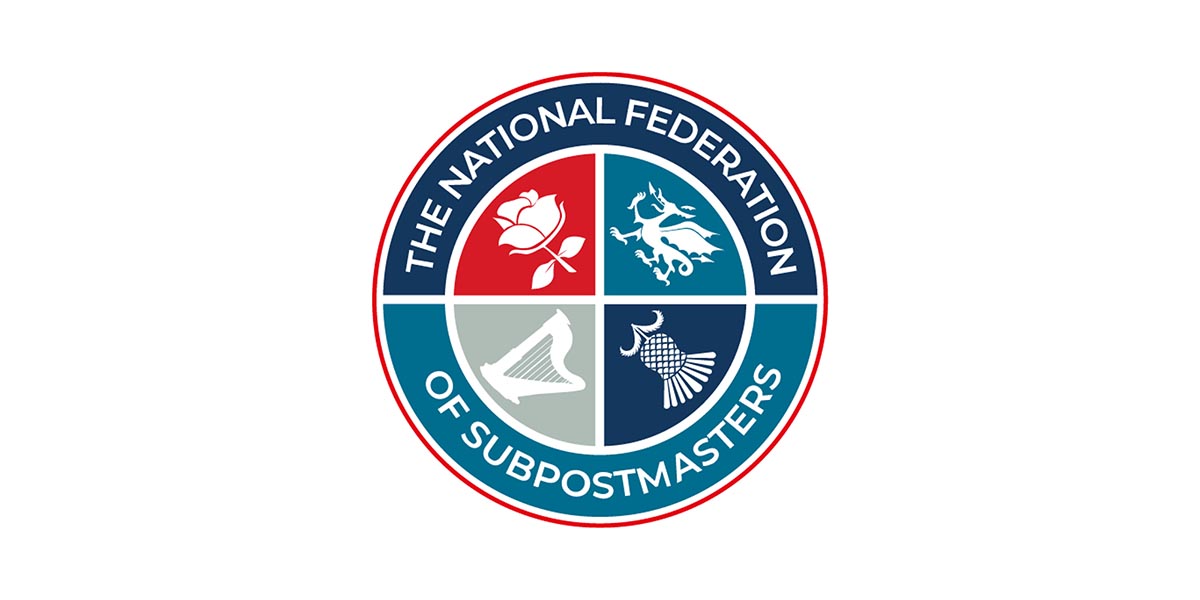 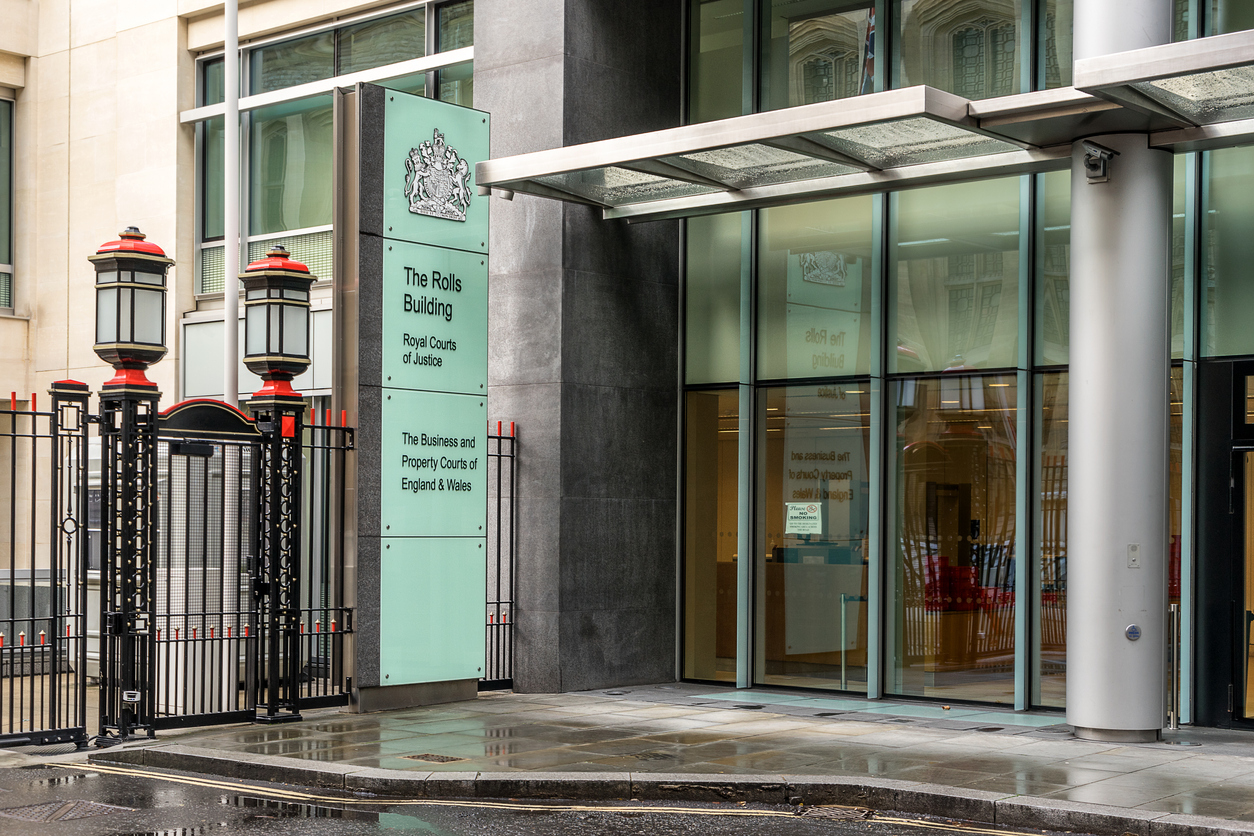